With Dr. Tanya Williams at Trio North York, patients have access to a wide range of medical practices and procedures including:

Our fertility practice provides our patients with a complete investigation of all aspects of infertility together with appropriate referrals as necessary to Urology, Genetics, and Endoscopy and Counselling. The results are analyzed by our professionals and discussed with our patients. In cooperation with our patients, we develop a comprehensive treatment plan that is then implemented in the clinic. Treatment options may range through an array of possibilities: including natural cycle monitoring, ovulation induction with fertility "pills" or "injections", sperm wash with intrauterine insemination, therapeutic donor insemination, in vitro fertilization, intracytoplasmic sperm injection, egg donation or use of a gestational carrier.

This is the investigation and treatment of an array of disorders characterized by ovarian dysfunction. These can have a direct impact on fertility, and their treatment can result in restoration of normal ovulatory function and improved pregnancy success.


Pelvic Ultrasound is a non-invasive technique using high frequency sound waves for visualizing pelvic structures (ovaries, uterus, etc.). There is no radiation with this procedure. It is performed using an ultrasound probe on the abdomen and also in the vagina.


A natural cycle is monitored using ultrasound and bloodwork on day 3 of the menstrual period and subsequently on days 8, 10, 12, etc. until a mature follicle is seen and ovulation is detected.


For couples having difficulty with conception, there is an equal chance that the man has a problem as well as the woman. These include too few sperm, blockage in the reproductive tract that does not allow the sperm to be released, sperm that don’t move forward rapidly enough, or too many sperm that are abnormally shaped.

The sample is collected after 2 to 5 days of not having sex and brought in to the office within one hour of collection.

The first test is a semenalysis which documents:

We also request 2 samples three to four weeks apart. Other tests include hormone levels in the blood, urine, sperm, and blood tests to rule out infection, and sperm antibody testing if required. A sperm DNA fragmentation test (sperm chromatin assay) that measures the amount of breaks in the sperm’s chromosomes, will also be offered. If the sperm count is very low or zero, you will have further testing to determine the cause. You may also be referred to a Urologist for a more detailed evaluation, and possibly treatment. If no sperm are seen, a testicular biopsy may need to be arranged.


This is a minimally invasive surgical procedure requiring a general anaesthetic in which a hysteroscope is inserted. A hysteroscope is a special telescope that contains a series of lenses and mirrors that allows the doctor to look at a magnified picture of the inside of the uterus. This can be used for diagnosis or for treatment, such as removal of polyps, fibroids, or scar tissue.


This is a minimally invasive surgical procedure requiring a general anaesthetic. A laparoscope is inserted through a small incision below the belly button into the abdominal and pelvic cavity to view the pelvic structures. A laparoscope is a special telescope with a series of lenses and mirrors that allows the doctor to look inside the abdomen and pelvis while magnifying the image. This procedure can be used to diagnose and treat problems in the pelvis.


Ovulation induction involves stimulating the ovary to produce one or more eggs. It is accomplished by using a number of different medications, either oral or injectable. Cycle monitoring involves periodic visits to the clinic for bloodwork and ultrasound in order to monitor ovarian response to treatment. At the appropriate time, ovulation is triggered with HCG (Human Chorionic Gonadotropin) before timed intercourse or artificial insemination. 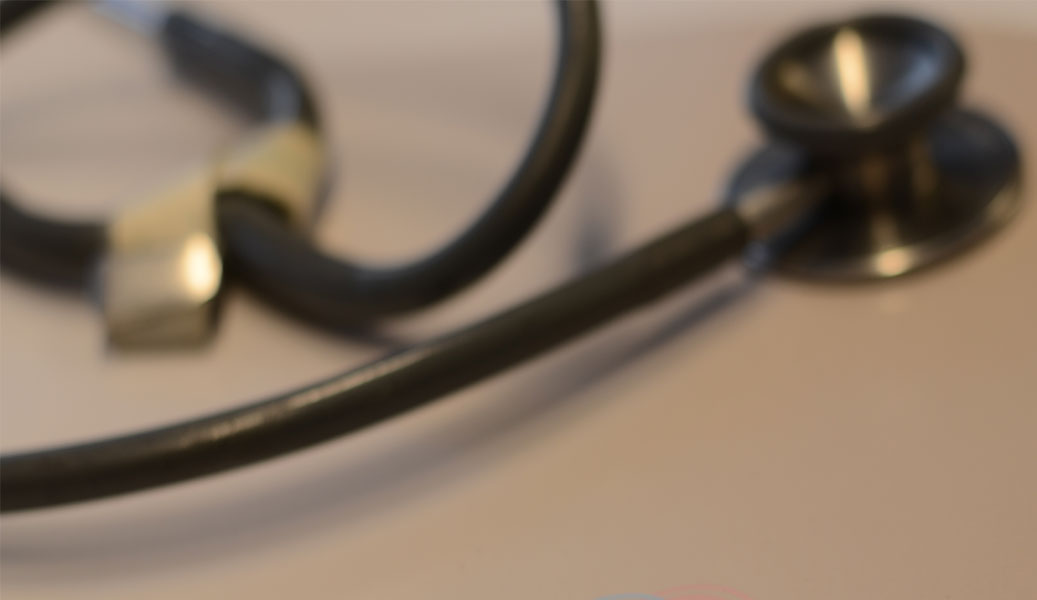 Controlled ovarian stimulation involves administration of injectable FSH (Follicle Stimulating Hormone) with or without LH (Luteinizing Hormone) in order to stimulate multiple follicular growth. The cycle is monitored with more frequent bloodwork and ultrasound testing in order to monitor ovarian response and avoid the development of ovarian hyperstimulation syndrome.


Therapeutic Donor Insemination is utilized in cases of severe male infertility or for single or lesbian patients who desire a pregnancy. The process involves assisting the patient to find an appropriate donor based on criteria that they have chosen. Cycle monitoring with or without ovulation induction is used to facilitate the timing of this process.


In Vitro Fertilization (IVF) and Embryo Transfer (ET) is a procedure that has been employed since the 1970’s for couples with infertility. It was originally known as the “test tube baby”. In order for a pregnancy to occur, an egg and sperm must unite. This occurs typically in the fallopian tube. During IVF, this process of fertilization occurs in the laboratory after the eggs and sperm have been collected from the woman and man respectively. The fertilized eggs (embryos) are then transferred to the uterus after 3 – 5 days in order to continue to develop and hopefully become a pregnancy.


Intracytoplasmic injection (ICSI) is an assisted microsurgical procedure in which a single sperm is injected directly into an egg. This technique has been available since 1992. It is used when there is significantly reduced sperm quantity or quality. ICSI typically results in a higher fertilization rate.


Donor egg procedures can use a known or an anonymous donor. The procedure involves choosing an appropriate female who then undergoes ovarian stimulation for IVF, and egg retrieval is performed. A donor egg cycle can also be performed using frozen eggs. These frozen eggs are usually obtained from an egg bank in the USA. The frozen eggs can be thawed and fertilized there, and the resulting embryos are frozen and transferred to TRIO’s embryology lab. The frozen embryos would then be thawed and transferred in an FET cycle to the recipient. Alternatively, the frozen eggs can be transferred directly to TRIO’s embryology lab, thawed here, and fertilized with the partner’s or donor’s sperm. Following this, the resulting embryo would be transferred to the recipient, either in a fresh cycle, or later in a frozen-thawed embryo transfer cycle.


The failure to ovulate regularly (anovulation or oligoovulation) is one of the most common causes of infertility. This can be caused by problems with the pituitary gland in the brain or by local problems in the ovary. Examples include Polycystic Ovarian Syndrome (PCOS), Hypothalamic-Pituitary Syndrome, and Primary Ovarian Insufficiency. The treatment involves raising FSH (follicle stimulating hormone) levels so that follicular growth and development is restored, ultimately resulting in the release of a healthy mature egg (ovulation). For primary ovarian insufficiency, however, the treatment would involve the use of an egg donor.


Endometriosis is a chronic condition whereby the tissue lining the uterus refluxes through the fallopian tubes into the pelvic cavity. It implants in various places including ovaries, outside of uterus, bladder, and bowel. This tissue is hormonally sensitive and therefore bleeds with the period. This eventually produces scar tissue and ovarian cysts (endometriomas) in the pelvis.

Endometriosis can be associated with infertility and implantation because of a variety of factors, i.e. tubal scarring, ovarian cysts that interfere with usual ovarian response and follicular development, and biochemical substances that interfere with fertilization and implantation. Diagnosis and treatment of this condition occurs with a minimally invasive surgical procedure, laparoscopy. Subsequently, the couple can either resume trying to conceive on their own, use superovulation with IUI, or IVF.

Do you have a question? Please review our frequently asked questions section.